Saddle Ridge’s instructor Dee Drake started as a student a few years back and quickly realized that Country Fusion was something different. In a fitness world where most dance-based workout programs are dominated by the Latin and hip-hop styles she was searching for a program that would appeal to the more rural populations. Many of whom were already familiar with line dancing. “The positive energy in the classes, the encouragement and confidence, all had such a major impact on me that I eventually went through certification and became a Country Fusion instructor myself!” said Dee.

As Dee points out, Country Fusion is not just a workout, it is a lifestyle. Participants attend a 50-minute class, where they can burn 500 calories in a LIIT-based line dance workout. The class focuses on actual country line dances, while “fusing” four other types of dances and music.

And it doesn’t just stop at the gym, dancers often take their moves to the honky-tonk and country music concerts. Places like, Saddle Ridge Riding Center in New Jersey have even incorporated the program into their equestrian camp. The kids love it, and the parents love to see their performance every Friday. It is just another unique example of how Country Fusion goes beyond the walls of a studio.

Line dancing has always been popular, but until the recent country music boom it hadn’t really grown outside of its traditional American regions. Now-a-days, the “country” lifestyle can be found anywhere from quant farm towns to New York City and in everything from clothing to home décor. Now it has even launched in the gyms and health clubs in the form of Country Fusion.

It is amazing how something so simple like fitness or dancing can grow into a such a positive community and lifestyle. It is time to put on your boots and start dancing, you never know where it may lead you. 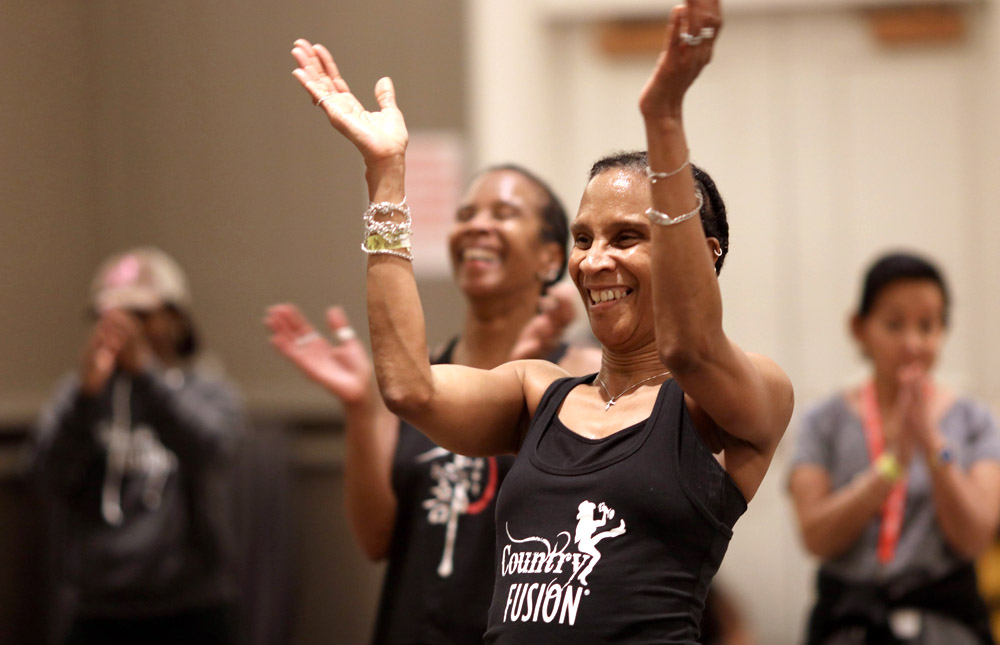 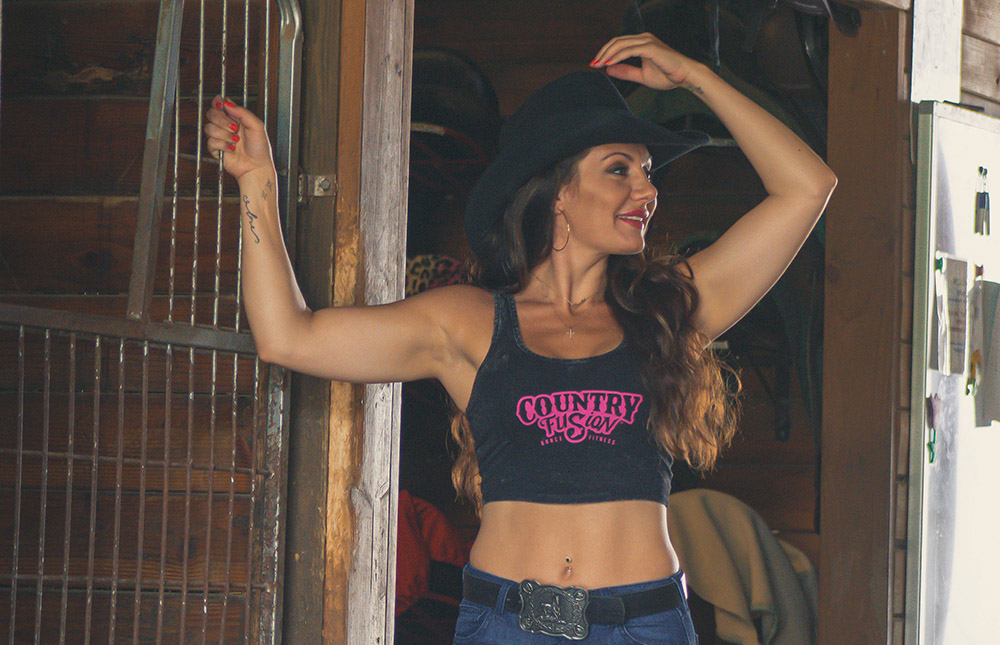 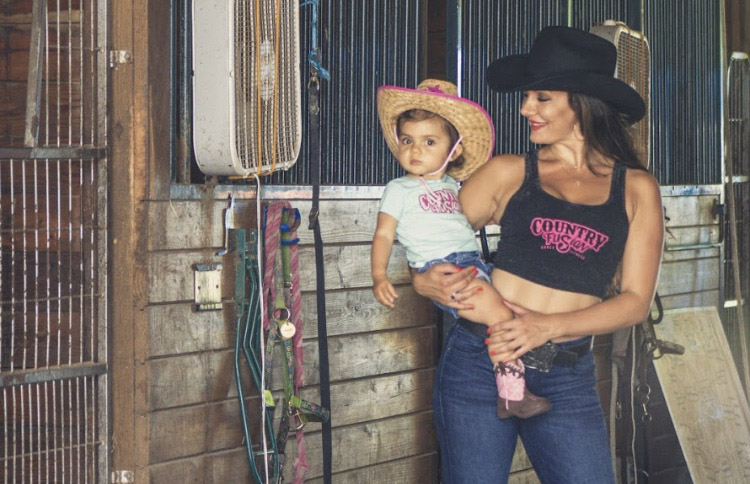